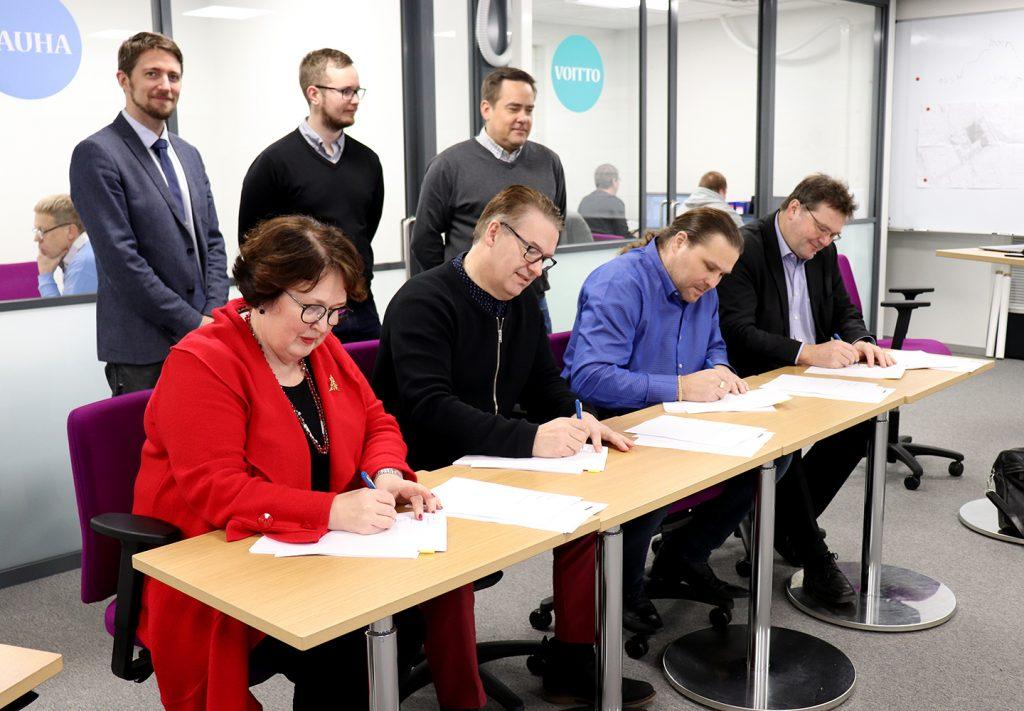 The implementation phase of Kinnari School starts in January

The development phase of Kinnari School ended in December 2017, and the implementation phase will take place in January 2018. 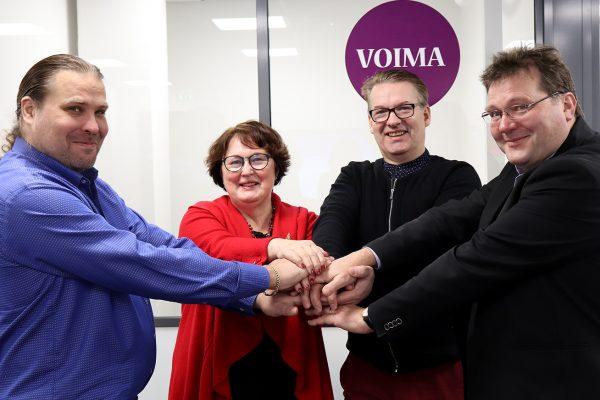 The development phase has been implemented on a user-orientated basis. The key objectives of the implementation phase beginning in 2018 are to succeed in the “tilojen käytettävyys”, the functionality and health of the building and the continuation of the project’s overall budget. The project follows the Terve talo -principles.

Matti Sivunen, the COO of Boost Brothers, has been auditing the project.

“The Kinnari School project is a great example of what the best Finnish building excellence can do. The space requirement is defined as a result of the development of occupational considerations and the development of new learning pedagogy, ie. the premises are in accordance with the user’s needs. In addition, the budget of the project is set to allow for changes to the solutions as the user needs change. The main parties have been integrated into the project from the beginning. Design has been strongly guided by the budget of the project and the life-cycle end result. The building is modified and it produces a significant part of its energy itself – and it will be one of the most energy efficient schools in Finland. The entire process has been successful – for example, the development phase ended three months earlier than anticipated, and the time from project preparation to the end the development phase is up to 50 % lower than in similar alliance projects. The completion of the project has been premature for 5 months and the original budget has been reduced by 1.3 million euros. In addition to this, the user and the clients are very satisfied with the cooperation among the whole alliance organization. Everything in the development phase has been implemented as planned and the people in the alliance are having fun at work. It’s great to start the implementation phase, ” Sivunen rejoices.