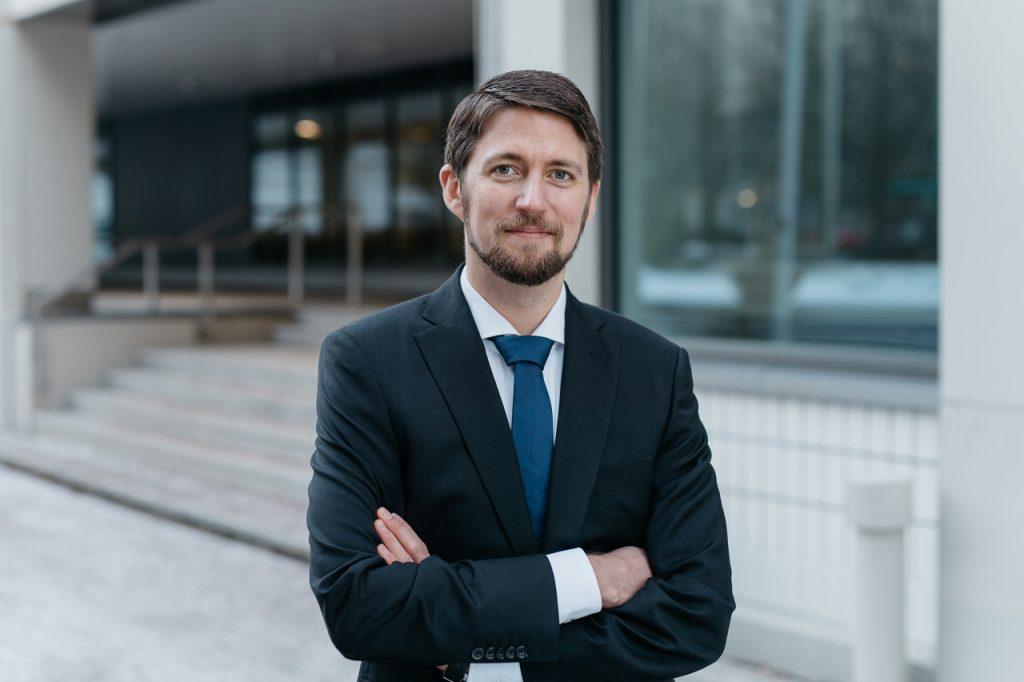 Breaking news – Boost Brothers gives a boost to the decade without building-related symptoms!

The ”Terveet tilat 2028” – initiative, led by the Minister of Environment, Energy and Housing Kimmo Tiilikainen, is an initiative to combat building-related respiratory symptoms in Finland. The initiative was announced late in November, and further details will be announced by February next year.

The initiative is planned to be put into action during the spring of 2018, and will extend until the year 2028. The design-process of the Kinnari school in Järvenpää has sparked the interest of individuals associated with the initiative. Property-manager Leena Hogg of Mestaritoiminta Oy and COO of Boost Brothers, DSc. Matti Sivunen had the opportunity to share their experiences of the Kinnari school -project at the Council of State. The Kinnari school-project is executed as an alliance-project, where input from the building users is taken into account at all stages of the project.