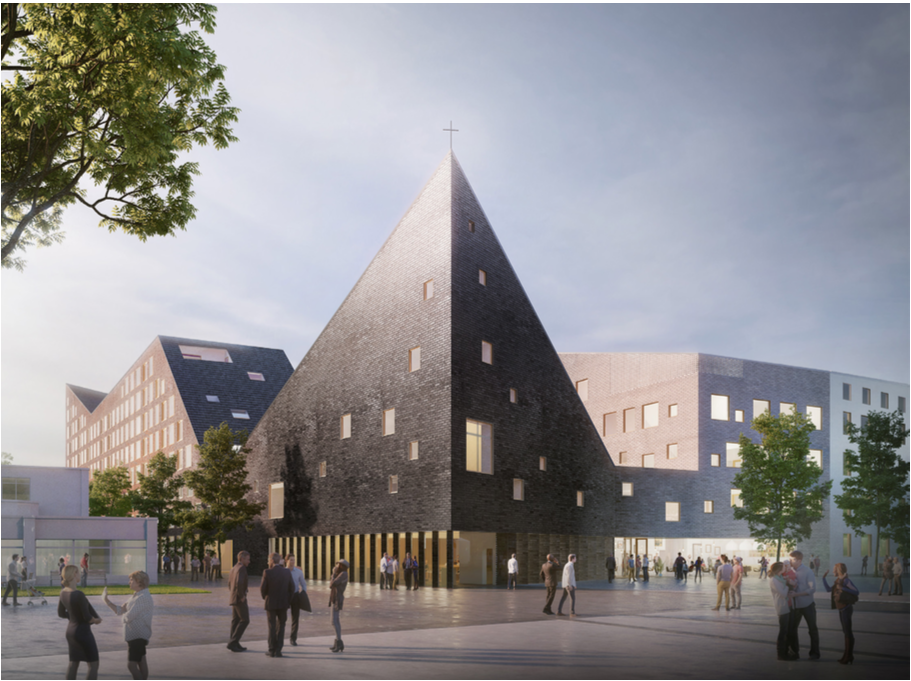 The new Tikkurila Church will be built with an alliance model

The architect and the construction company of the new church of Tikkurila have been selected. According to the parish priest of Tikkurila Church Janne Silvast the proposal fits in and adapts to the environment magnificently.

OOPEAA Office for Peripheral Architecture and Lujatalo Oy were selected as the architecht and the constructor of the project by the property management committee of Vantaa Parish on October 23rd. Boost Brothers works as a partner and project organizer for Vantaa Parish in the project. The new church of Tikkurila will be implemented with the project alliance model. The co-operation between the potential architect and construction companies was tested in the bidding workshops in the early autumn this year. The suggestions of each of the three finalists were finalized together with the parishes and Boost Brothers Oy.  The level of bidding and the offers throughout the competition pleased the Vantaa Parish. According to Silvast, all three candidates invested in the idea and offered their suggestions with a great heart.

“There is a strong upswing in the construction industry and the attractiveness of good tenderers to such a challenging project is difficult. We received three very high-end bids”, says Boost Brothers’ Operational Leader Matti Sivunen. The project has been set five goals, which were used as criteria for partner selection. The criteria are staying in the given budget, a fine city view, high quality functional interior design solution, a long life-cycle, and staying on the schedule. “The focus was to find partners that can reach all the five goals”, Sivunen adds.

Users in the focus of planning

“The goal is to build not only a people’s church, but also a meeting place. The end-users will have an important role in the design and the diverse needs of people require a versatile place to be and use the facilities”, says architect and director of OOPEAA, Anssi Lassila.

“The construction of the Tikkurila Church is a major project for us, since it brings a new way of working that emphasizes the involvement and co-operation of the end-users”, says Lauri Porokka, Regional Director of Lujatalo Oy. 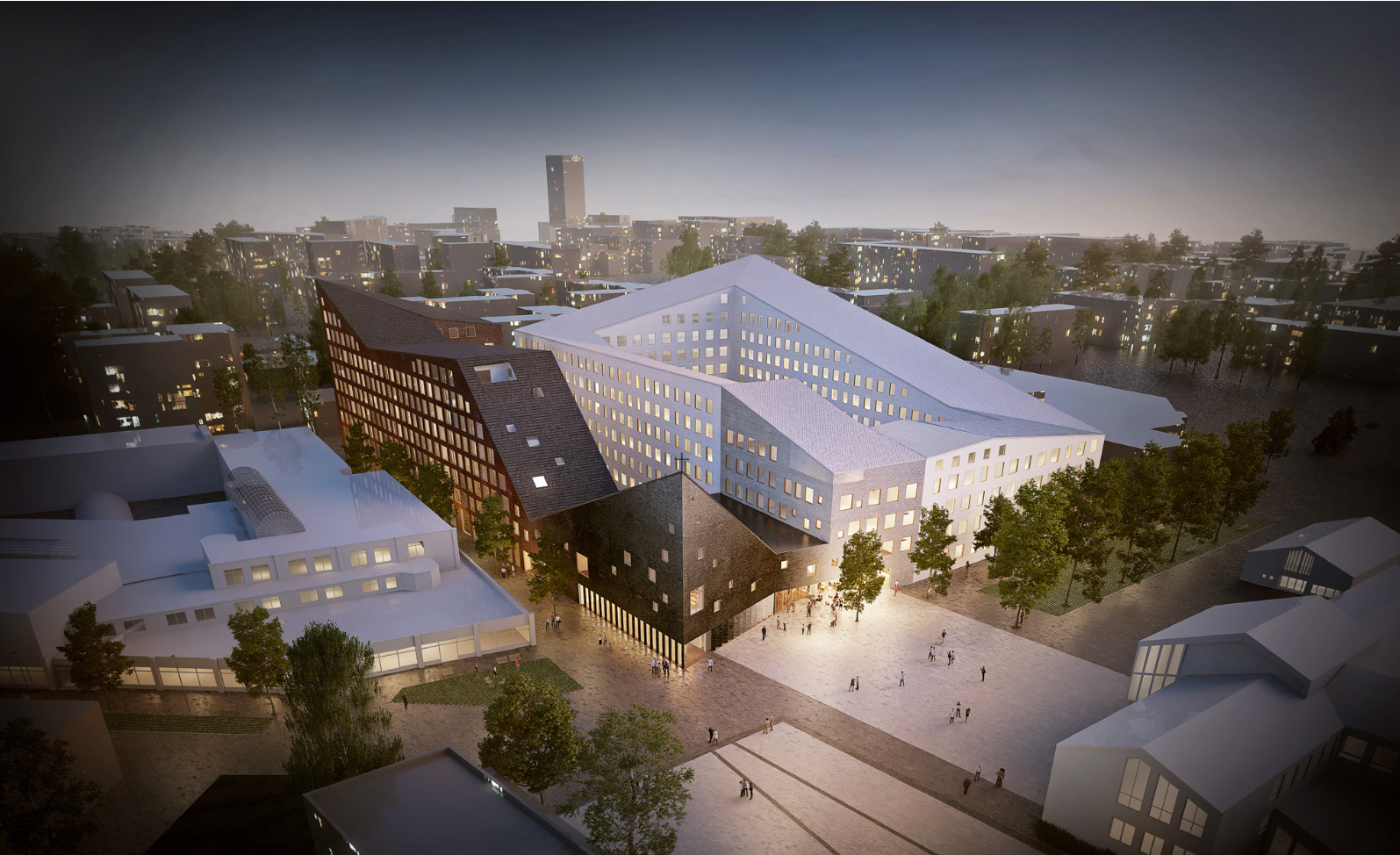 The new church is located in Tikkurila’s central block between Asematie and Unikkotie, which will be built in several stages. First the Church itself will be constructed and located on the side of Asematie in the current  place of Danske Bank. The builders of the so-called church block has been chosen earlier. Its design and co-operation competition was won by the NREP Oy, HTJ Oy and Architectural Office K2S in 2015. The winners implement a residential building planned on the west side of the church, as well with street level commercial spaces. In order to implement the ARA housing subsidies planned for the quarters of the church, the joint church council of Vantaa churches chose the HOAS Student Housing Foundation in September.

“Student homes will have an excellent location for their residents. We thank the congregation for the opportunity to build student homes in such a splendid place”, says Building Engineer Laura Pääkkönen from HOAS