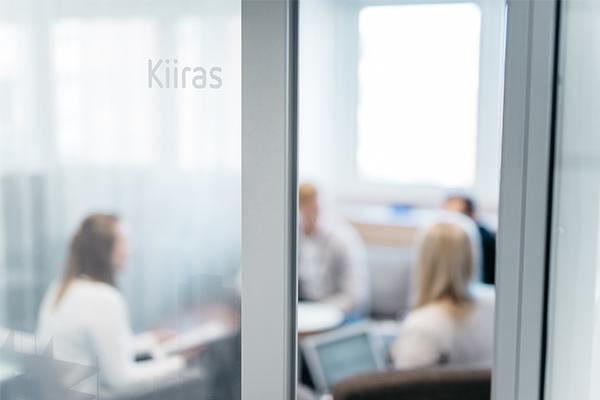 Our meeting rooms are now named after pioneers of construction!

We wanted to bring inspirers of construction to visible part of our company’s daily life.

Now in the glass doors of Boost’s office’s meeting rooms parade names of construction gurus. Read how they have furthered the development of construction:

Thomas Bock, professor of technical university of Munich, is called the guru of building robotics. Bock has done meritorious research of the possibilities of automation and robotics in construction. He has brought the systems from theory to practice with other pioneer actors. During his long career, Bock has consulted many ministries of different countries. Bock has also affected in many international construction associations and academies of science in Europe, America and Asia.

’’ The analysis of real options enables managers and designers to estimate the value of system flexibility.’’

MIT’s legendary system designer professor Richard de Neufville is known especially for his research of optimization the performance of technological systems. He has taken part on preparing the biggest construction projects and creating new methods for example in modelling the uncertainties of big construction projects, comparison and improvement of designing solutions performance and assessment of economic viability of use and conversion flexibility.

John Habraken is a Dutch professor who has developed the open-concept philosophy all the way from 1960’s. The main point in Habraken’s concept is that binding solutions are not made in town planning and construction process before it’s necessary. Open building is also based on strong interaction with the end user of building.

In Habraken’s concept building can be divided in two parts, body part and transforming space. This creates flexibility because buildings space can be transformed without changing the whole building complex.

’’The shift in thinking isn’t easy. But it’s happening, and needs to be encouraged.’’

Professor Stephen Kendall is the number one international expert of open building. He has published several books and articles of open building and he teaches and lectures around the world. Especially Kendall concentrates on construction that meets the needs of apartments and healthcare.

’’It’s better to read a recipe of four corn porridge on the side of the package than pick it from the ready porridge with tweezers.’’

Professor emeritus Juhani Kiiras has been involved in developing almost every most remarkable innovations in construction in last 40 years. For example planning control towards budget through target price calculation, time-place modeling of construction work, project management implementation, risk management and latest the refining the alliance model with open construction and user-orientation. Kiiras has the knowledge of theory but also experience in auditing hundreds of construction projects.

’’Open building is not an emerging concept. It is the way we do it.’’

Professor Kazunobu Minami is a rewarded Japanese architect and a professor in the technology institute of Shibaura. He has been in the central role in developing the construction regulations in Japan. For example housing construction takes into account the overwhelming 200-year life cycle perspective. He is especially interested in promoting the knowledge of the usability of the built environment and improvement of maintenance. That connects strongly with lifecycle thinking: according to Minami we must concentrate on maintenance and necessary repair work of built environment to make sure that the built environment will serve us in the best way it can in the future as well. We need to notice the change of prevailing conditions and demands over time.