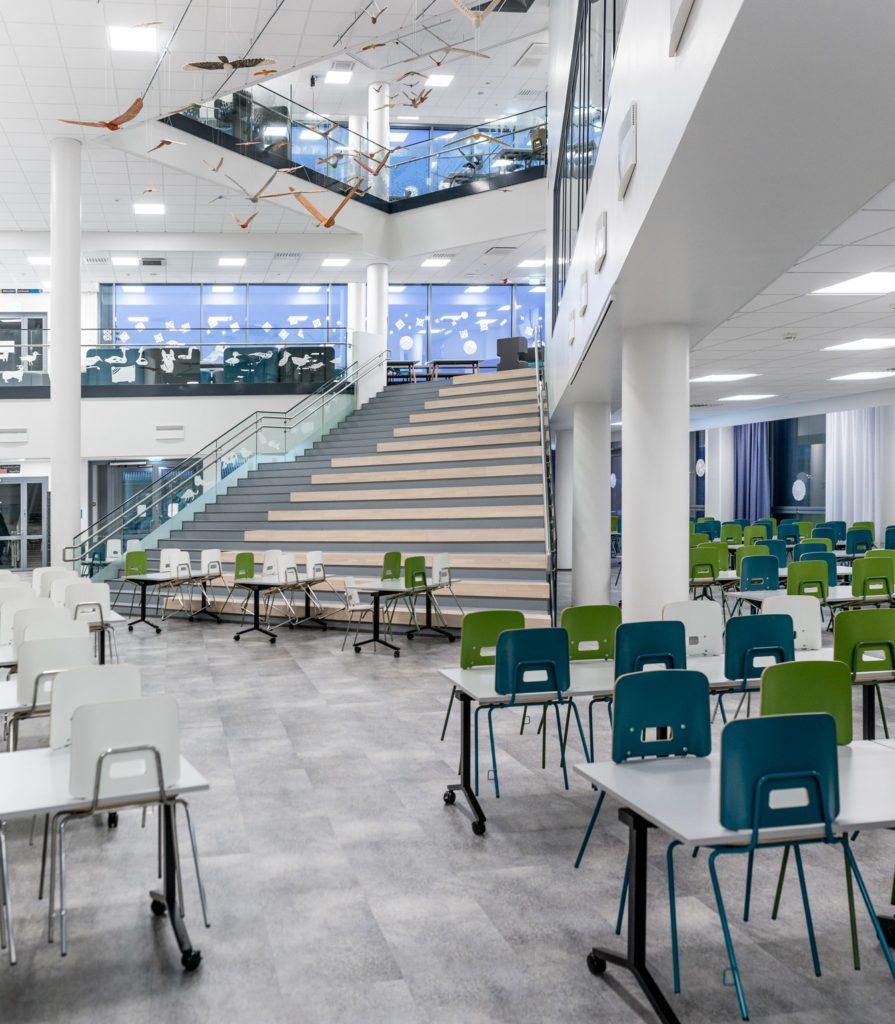 Occupancy- and space utilization rates in non-residential buildings are often used as a metric for building efficiency. However, these rates are typically only measured for buildings already in use, at a stage where optimizing the size or layout of a building to improve its efficiency becomes increasingly challenging and expensive. In such cases, increases in efficiency require significant investments.

Experts from Boost Brothers have created a convenient method for estimating occupancy- and space utilization rates in the design phase of a building. The method enables the client to obtain estimates of the occupancy- and space utilization rates already during the design phase of a building, when size and layout related changes are more easily and affordably executable. The method is best applicable to buildings with a high degree of usage predictability, such as educational establishments.

Tangible results prompted a writing of a scientific article

The method was piloted successfully in the Kinnari School project in the city of Järvenpää in 2018-2019 and following this, a scientific article of the method was published at the Creative Construction Conference in July 2019. The article was written by Matti Karjalainen, Juho-Kusti Kajander and Matti Sivunen from Boost Brothers. The developed method allocates planned activity data to the proposed building-layout, and thus allows iterative improvement of the layout throughout the design phase.

“The method attracted widespread international interest, and the public understood the relevance and benefits that it provides. Boost’s academic activity was also greatly admired,” says Matti Karjalainen, who presented the results of the article at the conference.

The model was used in the design phase of Kinnari School project to estimate occupancy and space utilization rates on the basis of planned activity data. “Initially, an activity register of 271 distinct activities was created in collaboration with the user organizations. These activities were then allocated into 46 distinct spaces. The model allowed us, not only to compare the efficiency of the layouts, but also get a tangible, numerical estimate of the magnitude of the changes to the occupancy and space utilization rates”, concludes Matti Sivunen.

The results of the method in the pilot project were very positive. “The method helped the client to better manage the scope of the project and develop its value. The space utilization rate was increased by 6 % compared to the baseline. This contributed to a saving of almost 2 MEUR of the total cost of the project,” says Juho-Kusti Kajander.

Check out the article here.