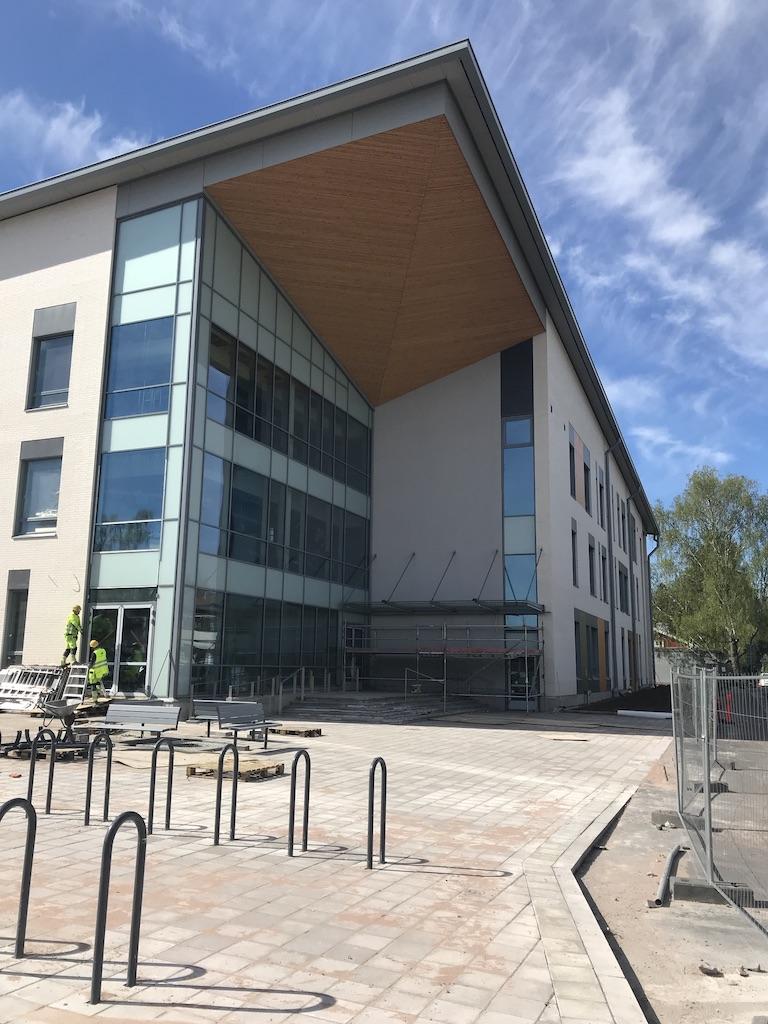 A major educational establishment, Kinnari School, a construction project in the city of Järvenpää, was completed significantly under budget and on schedule. One of the tools that allowed this success story to take place was an advanced method used in the building commissioning process – phased commissioning.

Phased commissioning is a method based on the principles of open building approach and helps to ensure that client’s project targets are met. In Kinnari School project, the commissioning was organized in three distinct phases. In Phase 1, the base building and the enclosed main HVAC systems were systematically inspected and accepted. In Phase 2, the infill spaces were accepted. Since most of the user operations take place in the infill spaces, a separate commissioning phase allowed increased emphasis on the most critical areas from the users’ perspective. Finally, in Phase 3, the building was commissioned as a whole entity.

The successful utilization of phased commissioning in the case of Kinnari School project was featured in an article in a leading Finnish industry media outlet Rakennuslehti (10.6.2019, In Finnish). The article discusses how phased commissioning led to significant improvements in project efficiency, as time and material costs were reduced.

“The largest benefits, however, came from the increased quality of the project. Phased commissioning enabled a user driven approach to the quality verification process”, says Matti Sivunen from Boost Brothers.

“Open building approach offers great benefits, as it allows the utilization of prefabricated components and a more coherent management of the interior design phase. In Finland, phased commissioning has so far been most widely used in civil engineering projects.”

The construction of the Kinnari School project was managed by a large real estate owner, Mestaritoiminta Oy, with Boost Brothers as the construction management expert. The project was carried out in close collaboration with the Children and Youth Services of the City of Järvenpää. A new management model was developed and utilized by Boost Brothers to maximize the value-in-use of the project.

The new project management model is closely based on project alliance, open building approach and user-oriented design. Open building approach minimizes building subsystem interdependencies to facilitate design flow and seeks to ensure that design decisions enable buildings to change in the future. Both domestic and international feedback has been gathered to support the development of the model, and the Finnish Government has recommended it as an exemplary model for developing healthy and sustainable living spaces.

The successful execution of the Kinnari School project is a continuation for the long-standing collaboration between Boost Brothers and Mestaritoiminta Oy, as Boost Brothers also operated as the construction management expert of the award-winning JUST healthcare center project in the city of Järvenpää. JUST healthcare center was completed in 2016, and it was chosen as the world’s best public BIM-based construction project.